Worship at Grace is a traditional Rite II service with organ and hymns.

The Episcopal Church is an offshoot of the Church of England, which separated from the Roman Catholic Church during the Reformation in England. Our worship is very similar to that of Roman Catholics and we call our clergy “priests,” but we are very different in our understanding of authority within the church and in our understanding of the role of both priests and laity.

In our baptismal covenant, we acknowledge “the priesthood of all believers,” and although ordained ministry includes functions reserved to the three orders of the clergy (deacons, priests, and bishops), the laity (people who are not ordained) is an order of the church that is of equal importance. At all levels, the laity and the ordained clergy share governance in the Church. Since the 1970s, women serve in all three orders of ordained ministry. The Episcopal Church also celebrates “open communion,” meaning that any person baptized in any Christian church is welcomed to share with us in the bread and wine of Holy Communion.

When Episcopalians say, "We are people of the book," they are referring most often to the "Book of Common Prayer." That is the book, along with the hymnal, that we use in our services. We read scripture from the bible, of course, usually three lessons and a psalm, during most services. The Prayer Book contains the forms for the various services, and most of the language is from scripture, the language of the Book of Common Prayer is from the Holy Scriptures. But the more than being just a script, the Book of Common Prayer also contains our theology, what we believe about God. So while other denominations have various documents that define their identity, we rely on the Prayer Book. It was first written in 1549 in England when the Anglican Church was separated from the Roman Catholic Church. The Book was called "common," because it was in English, the common language of the people who were using it. When America was founded, the church in America was called The Episcopal Church, to separate it's allegiance from England and to define its independence along with the new country. The Prayer Book has been revised many times since then to reflect changing ideas and language meanings, but it remains almost a cultural icon as well as a guide to the spiritual life for many.

Throughout the year Grace participates in ecumenical services with other churches around Cuero. Check our events page for any changes in our worship schedule. 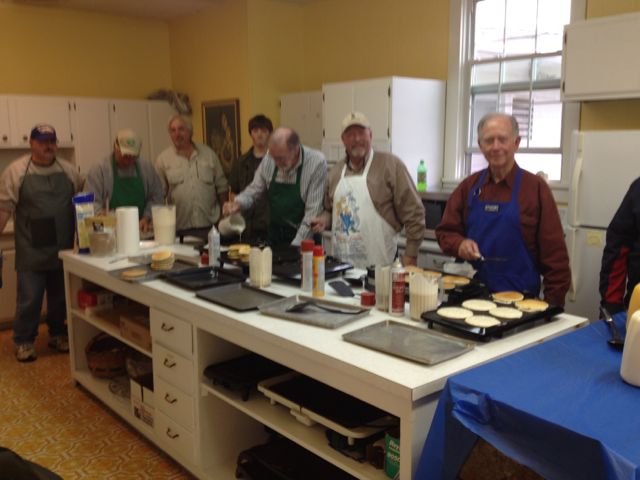 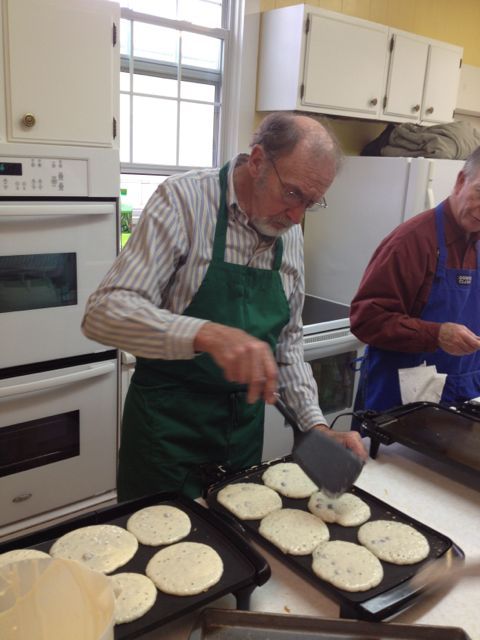